“If I create from the heart, nearly everything works;
if from the head, almost nothing.”
Marc Chagall

The exhibition structure follows a chronological order and at the same time focuses on the major topics of interest for the artist, from religion to love to his relationship with poets and war.

In this exhibit we can see complex compositions where we can already see the completely new and unique universe created by Chagall; a poetic world, fantastic or dreamed, where everything is possible and that mixes the memories of his youth and his innate sense of color with the geometry and the de-composition of forms of the avant-garde.

The itinerary of the exhibition is divided into three sections:

– Dreams, fairytales and religion
– The path of poetry
– War and exodus

The exhibition is curated by Dolores Durán Úcar, independent curator and art critic.

Dreams, fairytales and religion begins when the artist returns to Paris in the 1920s after his revolutionary experience in Russia. It includes his period of forced exile in the United States, until his return to France in the 1950s. The works on display show his skill in the use of color; the tones vibrate with different intensities, enhancing the content of the paintings: blue, green, red or yellow give life to the real or imaginary characters that populate their particular universe. A world that never ceases to amaze us, based on real or imaginary stories: a vase with flowers, a rooster, a couple in love, a naked woman, a clown or a wide range of fabulous animals populate these complex compositions.

Throughout the years Chagall has made paintings clearly inspired by these same themes and this section includes a complete selection: La cruche aux fleurs, Le reve, Le coq violet, Grand bouquet rouge, Grand nu or L’ane a la table. The latter appear together with an edition of The Fables. Religion, one of his classic themes, is also well represented by Les Sept Péchés.

The Path of Poetry

In this part of the exhibition attention is focused on his artistic evolution after 1950 by displaying the main themes on which the artist focused his interest in his last decades. Chagall returned to France and, together with his assistant Virginia McNeil who also became his new companion, settled in the town of Vence in Provence. The different light of the south of France fascinated Chagall, who found a new paradise there; a land of heavenly colors that pervaded the works of his last decades where he never abandoned his classic themes: the circus, religion, dreams, flowers. In this section we present a complete selection of paintings and drawings.

The itinerary ends with a space dedicated to one of his main themes, war, which determined the history of his life. 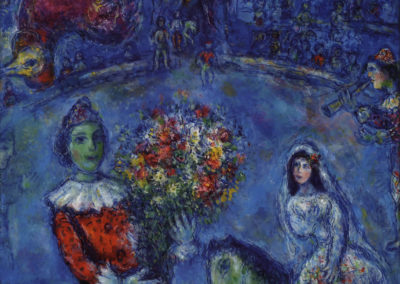 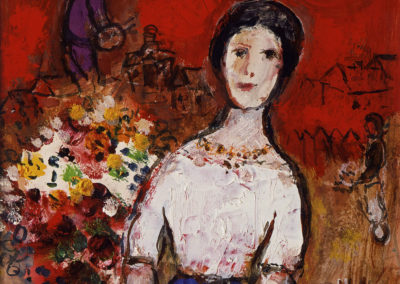 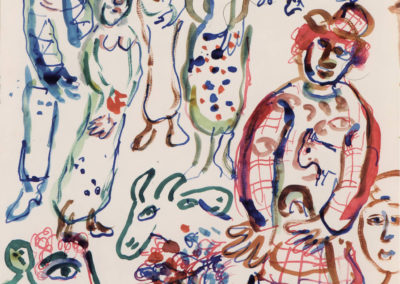 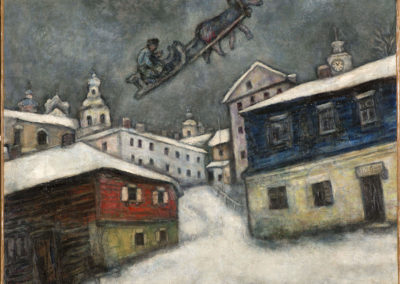 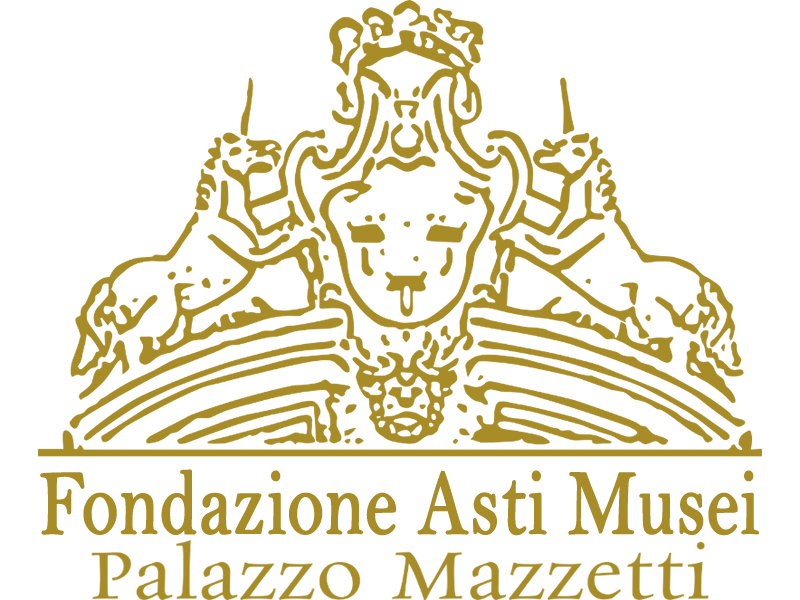 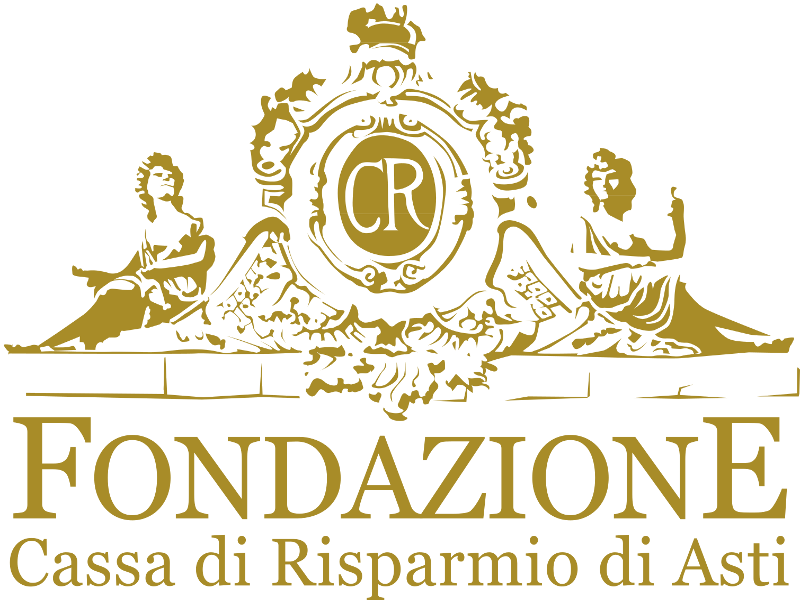 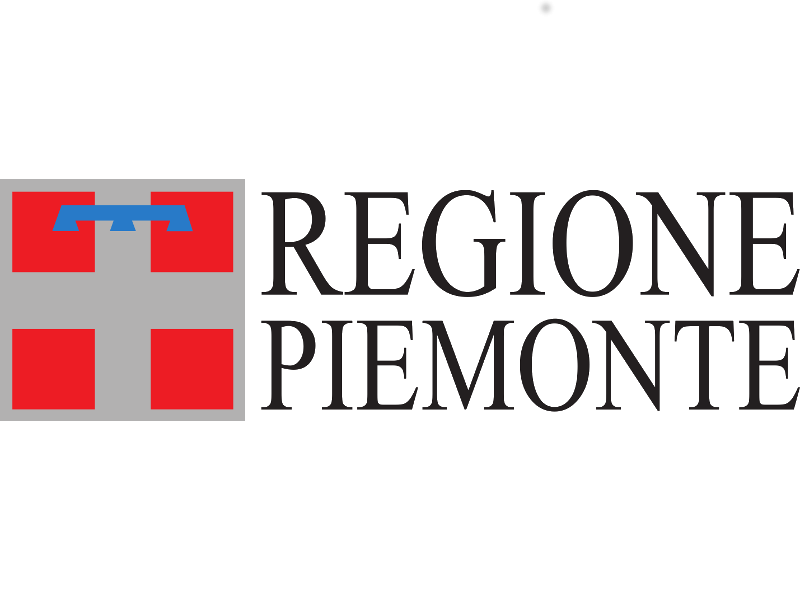 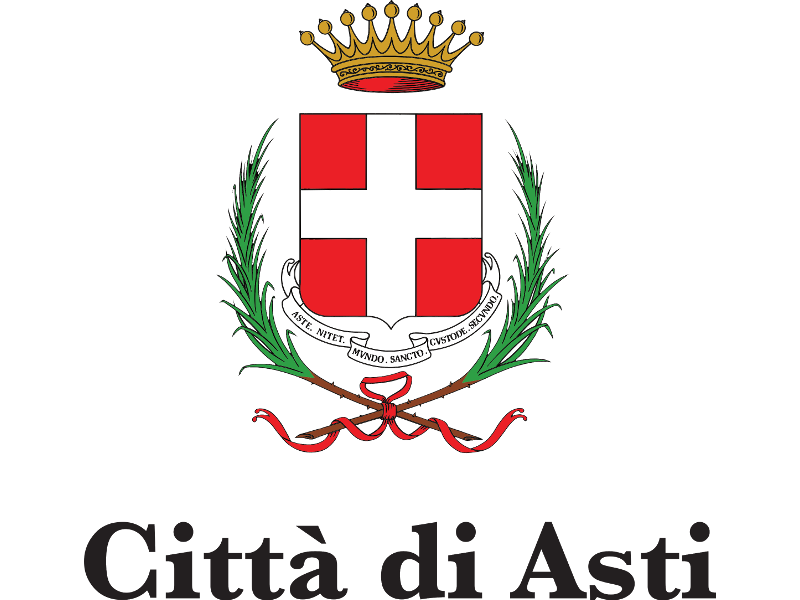 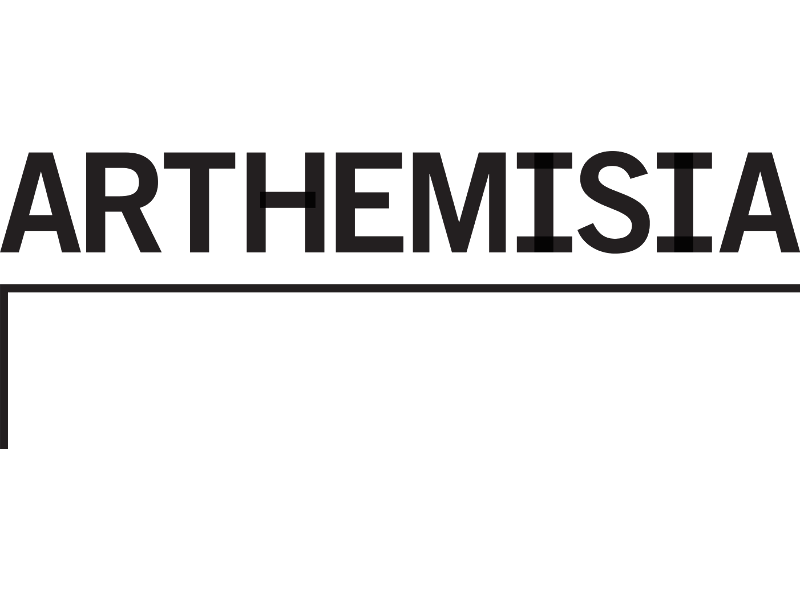 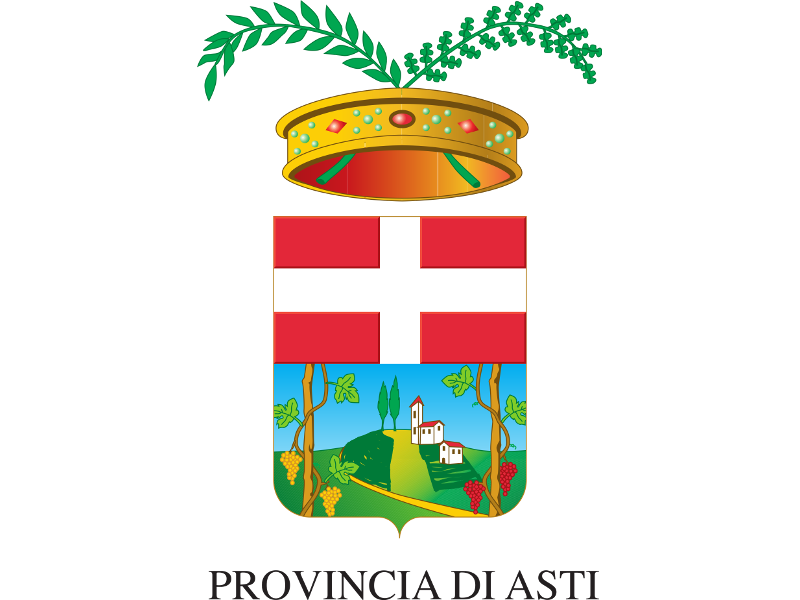